Parashat Ki Tetzeh is full of social commandments meant to help Am Yisrael build a proper society after it enters Eretz Yisrael. With these mitzvot, the Torah guides the nation toward becoming a fair society with compassion for the poor and underprivileged.
In today?s business world, there is a payment method referred to as ?current plus thirty?. Meaning, if someone hires someone for a one-time job, they often pay his wages only thirty days past the month in which he worked. There are places where the payment method is even ?current plus sixty? or ?current plus ninety?. Is this arrangement acceptable in the eyes of the Torah or not? 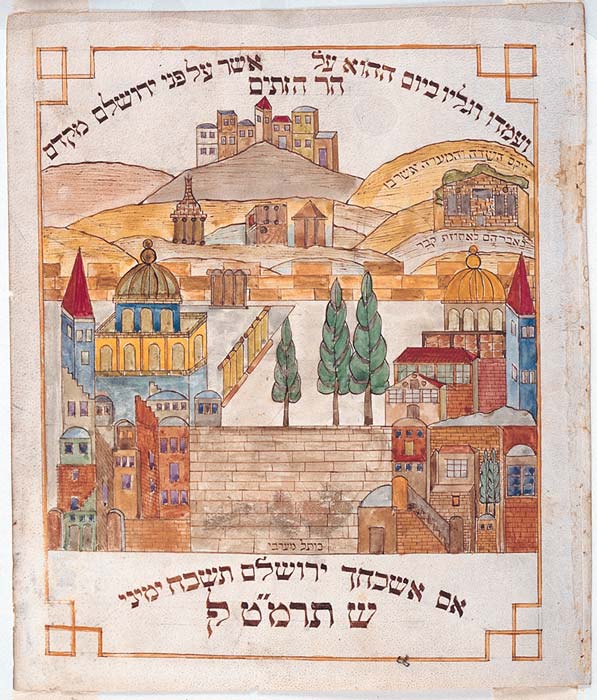 In our parasha it states:
You shall not withhold the wages of a poor or destitute hired worker, of your brothers or of your strangers who are in your land? You shall give him his wage on his day and not let the sun set over it, for he is poor, and he risks his life for it, so that he should not cry out to the Lord against you, so that there should be sin upon you.
(Dvarim 24, 14-15)
Firstly, the Torah commands to pay a daily worker his wages at the end of his workday, no later than sunset. Amazingly, the Torah compares paying him late to exploitation since the hired worker ?risks his life? for his wages and when he does not receive them on time, he is like a person who has been exploited out of his money.
Is this mitzvah unique to the poor of Bnei Yisrael?
The Torah states: ?of your brothers or of your strangers who are in your land? (Dvarim 24, 14).
This mitzvah refers to everyone; even resident foreigners ? non-Jews who had become citizens of the land ? had the right to fair and considerate work conditions.
This mitzvah is mentioned also in the book of Vayikra:
You shall not oppress your fellow. You shall not rob. The hired worker’s wage shall not remain with you overnight until morning. (Vayikra 19, 13)
Here too, we are commanded not to withhold wages of a hired worker who completed his work after sunset and the employer must pay the wages by morning. In this verse, the mitzvah is not connected to the poor and is not rationalized with considerations of compassion, such as ?risk of life?. Here the mitzvah is written as an elementary obligation of basic fairness to every person. Even if the hired worker is rich, withholding his wages is somewhat similar to stealing and oppression.
If this is the case, why does the Torah repeat it in our parasha regarding ?the poor and destitute hired worker?? Wouldn?t it be obvious from the book of Vayikra that the mitzvah is relevant to any worker? Our sages explain that the main obligation to pay wages on the day the work is done is said of the rich as of the poor. But here the Torah emphasizes that whoever does not pay the poor worker?s wages on time, his sin is much greater. In addition to the basic sin, this case has the added tremendous hardship of the poor risking his life for his wages, in addition to the pleading of his wife and children who expect him to bring bread and milk home at the end of his workday.
The Torah adds emphasis regarding the poor and destitute. If you do not pay his wages on time, he will ?cry out to the Lord against you?, meaning he will complain about you to G-d, and then ?there should be sin upon you?. Here too the sages are exact and ask: And if he does not complain about you, it would not be a sin? And they explain: Either way it would be a sin, but G-d is quicker to punish the sinner when the poor hired worker calls to Him and complains about his cruel employer.
Our historic right to the Land of Israel is solid and strong, its roots run deep. But we must never forget that it is contingent on building a proper and fair society, one that has compassion for its citizens and strangers, a society that would never allow poor and destitute people to cry out to G-d to complain about their bitter fate, because G-d hears their pain and punishes those who caused it.