Tazria-Metzorah outside of israel 5778 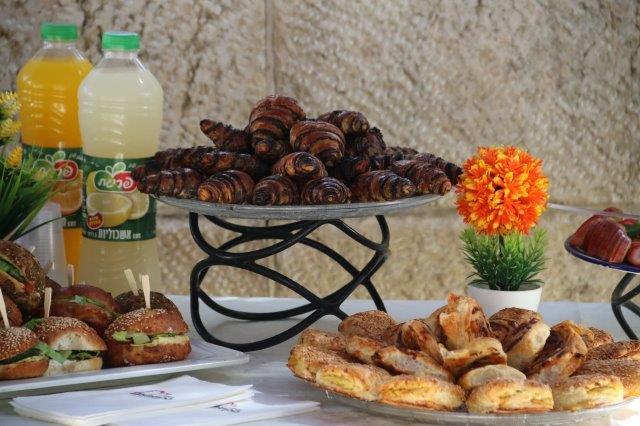 In actuality, the only significance nowadays of the prohibitions of impurity, when there is no Temple, are the halachot (Jewish laws) pertaining to ?family purity?. The sages of the Talmud asked the following question: Why did the Torah determine that ?nida? was seven days? Meaning, what is behind the prohibition of marital relations until a woman has counted seven clean days and immersed in a ritual bath?
Rabbi Meir, among the greatest of sages in the fourth generation of Tana?im, gave an interesting answer quoted in the Talmud: Because being in constant contact with his wife, [a husband might] develop a loathing towards her. The Torah, therefore, ordained: Let her be unclean for seven days in order that she shall be beloved by her husband as at the time of her first entry into the bridal chamber.
This answer provides a unique look at the prohibition of marital relations before ritual immersion. ?Habit?, said the sages, ?controls everything.? A married couple that lives together in love and devotion can be stressed due to blessed routine. Man?s nature is to be excited by something new and surprising and to loathe something usual, even if it is a love that others would be jealous of. The love between man and wife can be harmed by the lack of excitement, by boredom. These are issues faced by everyone.
So, what does the Torah suggest? Every month, there is a period of time during which the couple has to remain distanced from one another. This is not easy to do but the reward is that after the forced distancing, the couple is excited about the renewed closeness. This way, the vitality of the relationship is preserved and makes the couple?s life interesting and surprising.
This is not the only reason for the important commandment of ?family purity?, but it is the one everyone can comprehend. Everyone strives and wishes for a magical relationship that never becomes routine or boring, but that remains stable and faithful. How does one achieve this? Who can reveal the secret the entire world is looking for?
There is a folktale that tells the story of a Jew from Krakow in Poland named Itzik who dreamed of a treasure hidden under a bridge. When he reached the bridge and started to dig under it, he met a man who told him of a different dream in which there is a treasure under the home of that very Itzik. When he returned to his home, disappointed about the dream of finding a treasure under the bridge that didn?t come true, he decided to try his luck yet again and dig under his own house. Then, just as the other person?s dream had predicted, he suddenly found the treasure that was hiding there.
We Jews have a treasure under our own homes. The Torah teaches us the simple and successful way of preserving marital relationships: ?family purity?. Before we search for all sorts of methods analogous to the treasure hiding under the bridge ? though some might be helpful and should not be disregarded ? we might try to search for the treasure in our own homes, in the Torah, and benefit from a stable and flourishing, loving and exciting relationship.