Three Crowns and One More ? Truma

This week?s Torah portion, Truma, deals with the plans for the Mishkan (Tabernacle) ? the temporary temple that accompanied the Jewish nation on its wanderings ? and the vessels, or ritual objects, it contained. The plan is described in great detail so that it ?invites? the sages of the midrash to find clues and guidance in it. We will explore one of the messages the sages found in this week?s Torah portion.

There were several vessels in the Mishkan: an ark for the Tablets of the Covenant, an altar for incense, the menorah, and the table on which the ?lechem hapanim? (showbread) was placed. Three out of these four vessels were decorated with a golden design, like a crown, on their upper part: the ark, the altar, and the table. This crown was meant to make them more magnificent and give them a royal appearance. The sages of the midrash examined these three vessels and discovered that each one of them symbolizes an important national aspect of the Jewish nation: 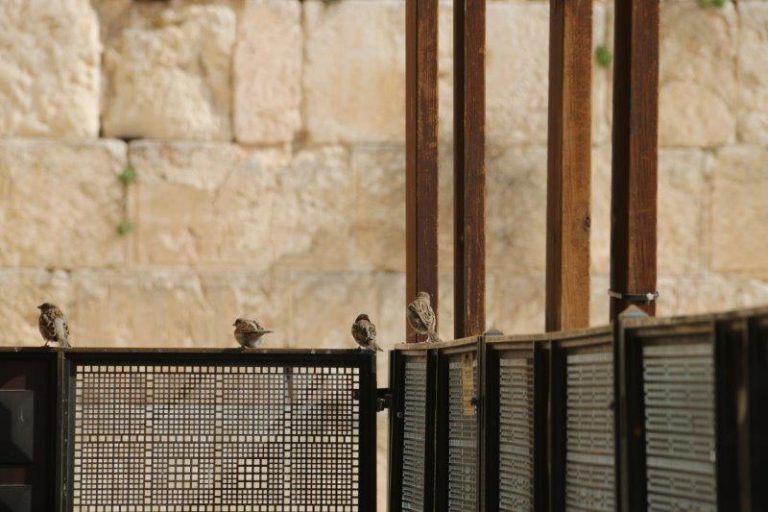 The table represents abundance and wealth, and therefore the crown is considered a ?crown of royalty?; the altar represents the work in the Temple, and for this reason its crown is termed the ?crown of priesthood?; and the crown on the ark that holds the Tablets of the Covenant ? the Torah ? is the ?crown of Torah?.

A different midrash teaches us that there is a fundamental difference between the first two crowns and the third. The first two ? royalty and priesthood ? are meant for a specific tribe in the Jewish nation. Not every person can be a king, and not everyone who wants to can serve as a priest in the Temple. However, the third crown, the crown of Torah, is not earmarked for a specific group or tribe:

We learn two things from this midrash. One, that the crown of Torah was meant for everyone and for every generation. In Judaism there is no intellectual elite. On the contrary, everyone is invited to enter a beit midrash and learn Torah, voice an opinion, and take part in discussions that have been going on for thousands of years. The second thing we learn is that the crown of Torah is the most important one and whoever merits it, it is as though they also merited the crowns of priesthood and royalty.

These two important points are reflected in the story of a confrontation between Shemaya and Avtalyon and the High Priest in Jerusalem. Shemaya and Avtalyon were the greatest scholars in Jerusalem in the 1st century, BCE. These two wise men did not come from well-respected families of the Jewish nation. Rather, they were from non-Jewish families and had converted. This background helps us understand the story we read in the Talmud:

This confrontation between Torah scholars who came from the lower strata of society and the highborn High Priest reflects the difference between the crown of priesthood and the crown of Torah. Everyone can merit Torah if they invest and learn. But priesthood is merited through inheritance, even if a person is not worthy of it.

To complete the picture, the Mishna adds another crown:

Whether a person inherits the priesthood or royalty, or whether a person invests in learning Torah ? everyone has a common goal for which it is good to strive: the crown of a good name. If a person goes good deeds, those around him enjoy him and appreciate him, and his good name precedes him.