Throughout the year, we meet Holocaust survivors who come to celebrate their belated bar/bat mitzvah at the Western Wall.

Jonathan Pollard came to pray at the Western Wall

Delegation led by Jared Kushner, Senior Advisor to the President of the United States, visits the Western Wall

Rabbi Shmuel Rabinowitz, Rabbi of the Western Wall, sent a special letter with Mr. Kushner to Sheikh Mohamed bin Zayed Al Nahyan with blessings from Jerusalem for the establishment of diplomatic relations between the State of Israel and the United Arab Emirates. 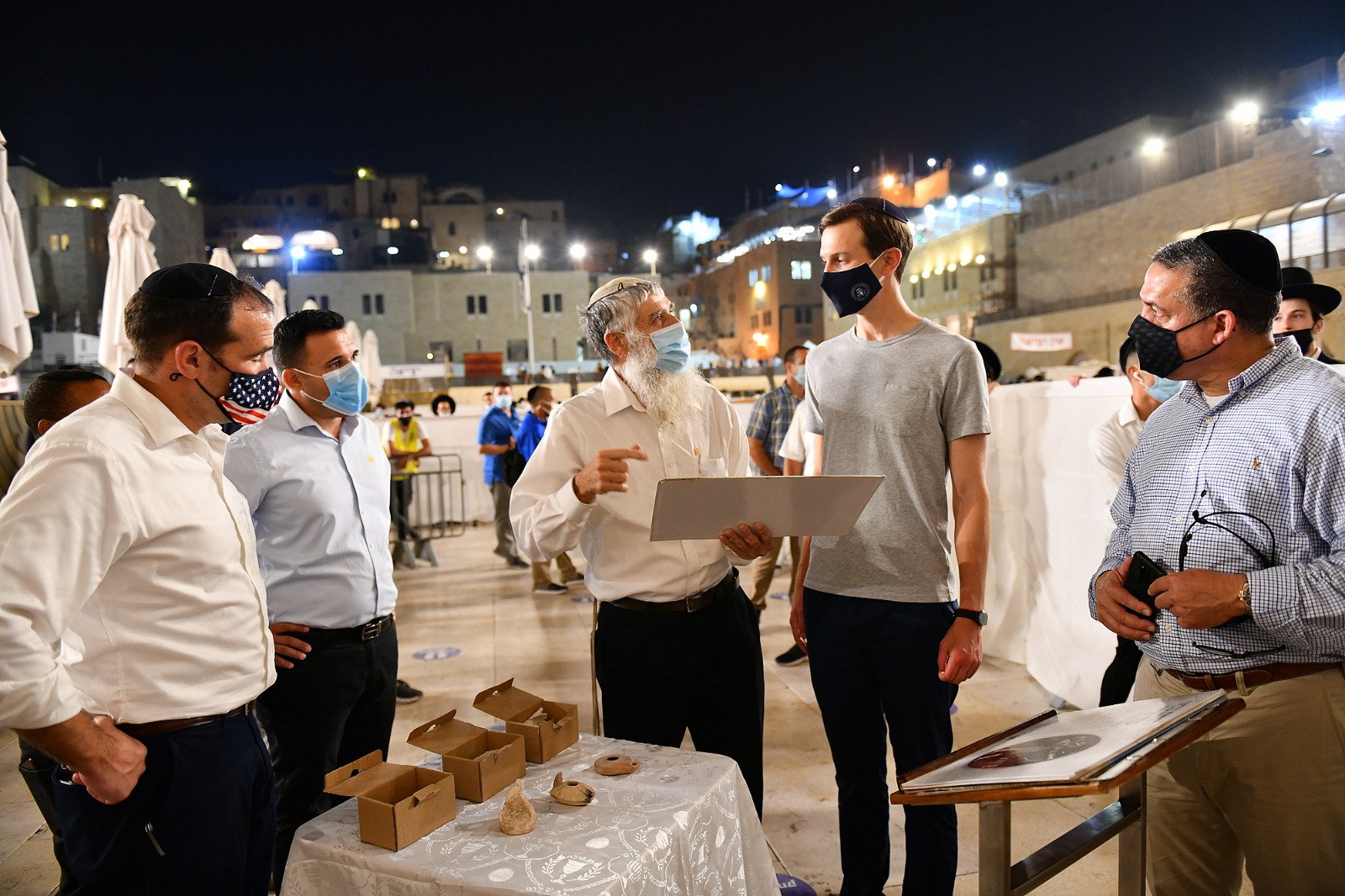 The Western Wall Heritage Foundation director showed the delegation fascinating findings discovered in archaeological excavations in the Western Wall Tunnels.  He also joined them in prayer, prior to the historic flight, for the success of peace with the UAE, for the health of those stricken by the coronavirus in Israel, the United States, and around the world, and with the approach of the Jewish New Year, they prayed for a year of health and blessings for all. 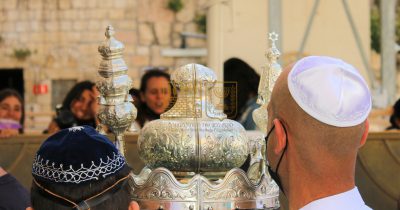 Throughout the year, we meet Holocaust survivors who come to celebrate their belated bar/bat mitzvah at the Western Wall.

Throughout the year, we meet Holocaust survivors who come to celebrate their belated bar/bat
Further details >
22 Nisan 5781
April 4, 2021 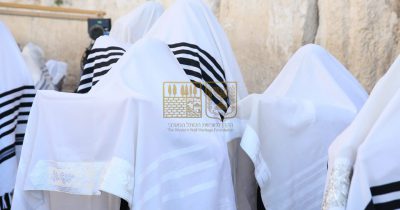 For the first time since the coronavirus outbreak, about half a million people visited
Further details >
18 Nisan 5781
March 31, 2021 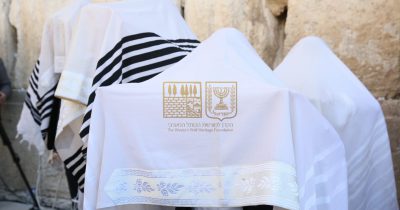 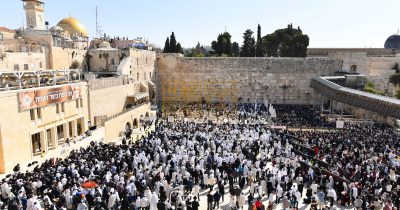