Mishkenot Sha’ananim and the Old City

A tour that brings together melodies and Old City beauty spots.  Starting outside the walls at Mishkenot Sha’ananim, we’ll progress ever so slowly towards the beating heart of the Old City, ending with an emotional encounter with the Kotel itself.  The tour, which is appropriate at any hour of the day, is especially recommended for the evening hours, when the spell of Jerusalem is even more exceptional.

This is the first Jewish neighborhood established outside the Old City walls of Jerusalem in the middle of the 19th century by Baron Moshe Montefiore, and the symbol of the beginning of the “exit from inside the walls” and the settlement of the new city. The source of the neighborhood’s name (“quiet dwellings” in Hebrew) is from the verse, “And my people shall abide in a peaceable habitation, and in secure dwellings, and in quiet resting places.” (Isaiah 32:18).

The structure on Mt. Zion is, according to Jewish, Muslim, and Christian traditions, where King David is buried. Inside the structure is the site of a grave, above which, evidently, was an ancient synagogue. During the period immediately after the establishment of the State of Israel, when the Kotel and Temple Mount were in Jordanian hands, the Tomb of David was considered the holiest site of the Jewish people within the borders of the State of Israel.

The Jewish Quarter inside the Old City walls holds within its borders the history of the Jewish people in Jerusalem. From the First Temple period’s broad wall, to the Herodian

Among the sites we will visit 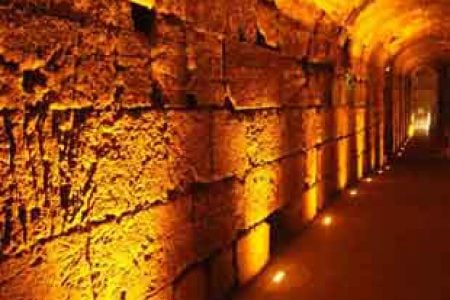 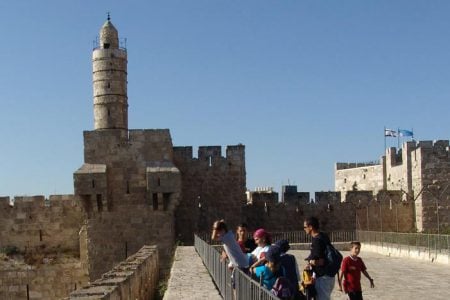 Companies, Corporations and Groups Looking for a significant activity for the company or organization
read more

Stones with a Human Heart

City of David, The Old City and The Kotel A magical tour of historic
read more 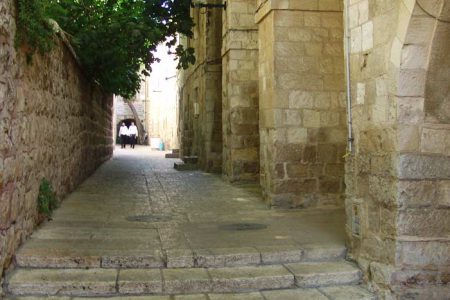 On the Wall I Stand

Stories of heroism in battles during 1948 and the Six-Day War,  xemplifying  dedication, and
read more