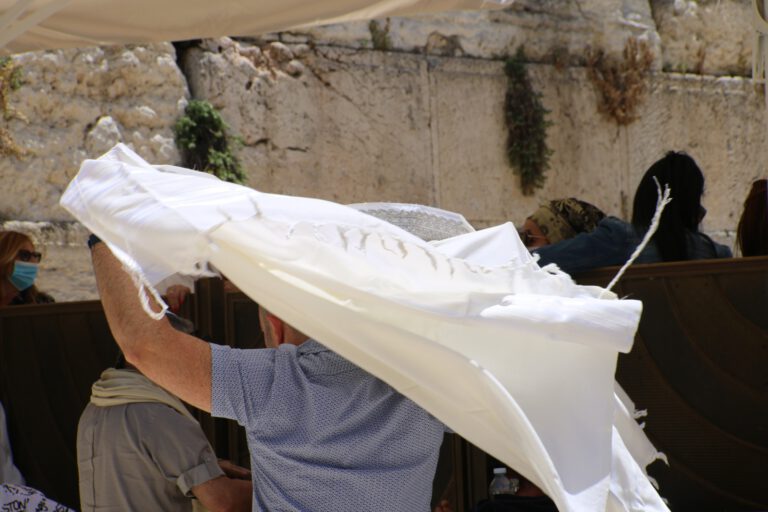 Of all the impure people detailed in these parashot, there is one exceptional law pertaining to the “metzora” (leper).  While all the other impure people are forbidden from entering the Temple or coming into contact with the sacrifices, the metzora is made to sit alone outside the city and act as a mourner, wearing torn clothes and refraining from cutting his hair.  Chazal learned from this that the significance of the impurity of leprosy is not just in relation to the holiness of the Temple or sacrifices, but rather that it expresses an impairment in interpersonal relationships.

From the stories in the Torah of people with leprosy, we can infer what the social impairment is that leads to this impurity – gossip, slandering the name of someone else.  We read that Moses spoke negatively about the Jewish nation and was punished with leprosy, and Miriam the prophetess, his sister, spoke about Moses and was similarly punished.  Another impairment we find in the scriptures relating to leprosy is the sin of conceit: When King Uziya wanted to take on the role of priest and burn incense in the Temple, he was punished with leprosy, and then dethroned.

The destruction of interpersonal relationships almost always begins with conceit and continues from there to slander.  Conceit is not the same as positive self-image.  That is a good trait to have.  Conceit means feeling you’re better than someone else.  Truthfully, anyone can be conceited because everyone has some special quality that others do not have.  The demand to avoid conceit is not based on the assumption that a person has no unique and positive qualities.  On the contrary, a person who can identify his merits and work with them often reaches important goals.

What stands behind the demand to avoid conceit is the need to recognize that just as I have a unique quality, so does someone else.  Everyone has some trait we can learn from.  Having good self-esteem is wonderful.  Being arrogant and haughty is not.

Gossip and slander are expressions of arrogance.  Focusing on someone else’s shortcomings means the speaker is incapable of feeling good about himself without diminishing someone else.  The results of such conceit, gossip and slander, are proven recipes for the destruction of interpersonal relationships.

The impurity cast upon someone suffering from leprosy is not just in relation to the Temple and sacrifices since the impairment was not between the person and G-d, but rather was between that person and another.  A person who is conceited and gossips about others is banished from society where he sits – despised and humiliated. He is given at least seven days in which to think about how he reached such a miserable state.  During these seven days, he may grasp that the self-esteem he was trying to attain by trampling on someone else’s, did not help him move forward.  When he is alone and embarrassed, he can conduct honest soul-searching and ask himself what his real qualities are, those that exist even when he is alone and devoid of social status.

When he repents and decides to repair the impairment in his interpersonal relationships, the leprosy passes, and he is invited to be purified and return to society, to turn a new page in his relationships – but this time, out of a sense of mutual respect of everyone else’s virtues. 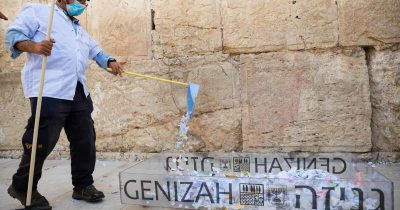 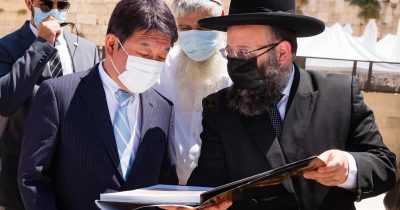 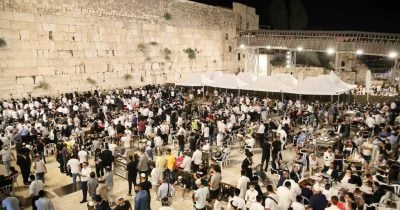 Gallery- first slichot service for the month of Elul 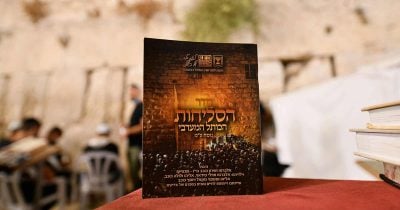 Selichot 2021 at the Western Wall: This year there will be 17 main prayer events

As it does every year, with the approach of the month of Elul –
Further details >