The Peasant And The Princess

The Little Secret Behind Incitement

Living Miraculously
Rabbi Shmuel Rabinowitz, Rabbi of the Western Wall and Holy Sites
This week?s Torah portion, like the one before it ? Va?era ? tells us about the miracles that occurred in Egypt thousands of years ago.  The plague of the locusts brought masses of locusts that covered the Egyptian skies; the plague of darkness brought three days on which the sun did not shine; the plague of the firstborns brought sudden death upon the firstborns of Egypt; and the greatest miracle of all was the liberation of the Jewish nation from slavery and their exodus from Egypt heading toward the Promised Land, the Land of Israel. 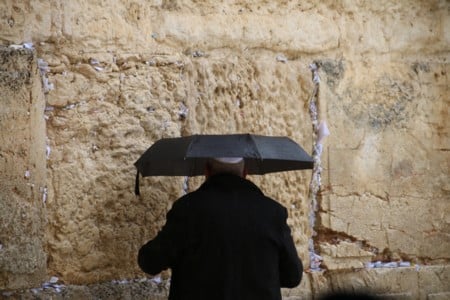 What is the meaning of the word ?miracle?? Simply put, it is an occurrence which defies the law of nature.  When an event happens over and over again, it is no longer defined as miraculous.  We see it as natural.  But is this actually so? Is the dichotomy between what we consider to be a miracle and a natural occurrence justified?
Another question that comes up when reading this parasha is an existential one: Miracles did indeed occur way back in the past, but do not experience events that deviate from laws of nature, and the miracles that happened in the past have passed and disappeared.  What, then, are we meant to learn from these wondrous stories of miracles that happened in Egypt? Is there something we can learn from these miracles that is relevant to our lives today?
The Ramban (Nachmanides, Rabbi Moshe ben Nachman, of the great sages and commentators from Spain in the 13th century) dealt with this question in depth. He widened his religious outlook regarding nature and miracles and concludes with these words:
And from the great public miracles, a person can [also] concede to hidden miracles, which constitute the foundation of the entire Torah?all of the things and events we [encounter] are all miracles [and] there is no nature or custom of the world with them?- everything is the decree of the Most High, as I have already mentioned
(Ramban on the Torah, Exodus 13, 16)
Really?  Is everything we know a ?miracle?? Are there no laws of nature? The Ramban does not ignore the fact that reality works in a certain and regular way, but he distinguishes between deviation from laws of nature that are ?public miracles? and laws of nature which he calls ?hidden miracles.?
Why are laws of nature considered ?miraculous??
Generations of scientists have studied natural science.  Humanity has made many varied advances thanks to the results of this research.  The advances multiply exponentially from generation to generation.  But no scientist has ever been able to answer the question, ?Why is it like this??
Science deals with the ?how? but not with the ?why?.  That is the real reason why people well versed in Torah and science are unperturbed by the claims of conflict between the two.  They understand that Torah and science do not focus on the same existential plain and there cannot be any conflict between them.
We can now grasp why laws of nature can be defined as miraculous.  Since we cannot explain the reasons for laws of nature, there is really no difference between them and miracles.  Nature could have worked according to laws other than those we are familiar with but the Creator of the Universe decided that they would function in a certain way.  In rare and specific occasions, the Creator decided to manage nature according to different laws, and these we term ?miracles?.  But actually every ?miracle? is essentially the determination of laws of nature functioning temporarily in a different manner from the way they ordinarily function.
Therefore, says the Ramban, when we read in the Torah about miracles that occurred way back in history, the purpose is not only to recall those events ? as important as they may be.  By reading about these miracles in the Torah, we can make the inference that all the laws of nature are actually one big ?miracle?.  Because we got used to experiencing these laws, over and over again, despite not knowing why they occur, we take them for granted.  We have gotten so used to laws of nature that they no longer fascinate us.  When we read about the miracles that defied the laws of nature, it reminds us that the Creator of the Universe, Who directed nature by changing times and usual rules, is the One who decides how nature functions ? always. 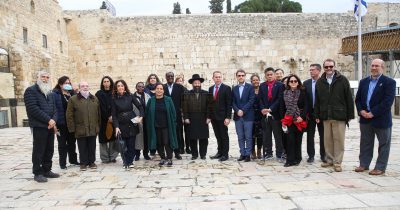 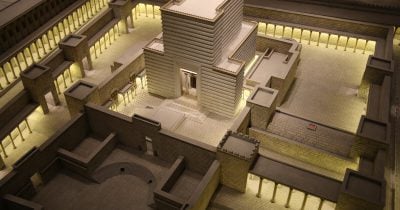 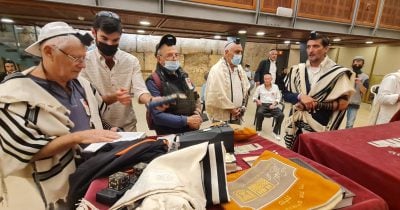